Where in the World Is Ken?

Global emergency medicine in Guyana and a short trip to Italy occupied much of my time since I penned my last entry for this column.

Global emergency medicine in Guyana and a short trip to Italy occupied much of my time since I penned my last entry for this column.

Most exciting was the graduation of our seventh EM residency class. After three years of EM residency conforming to ABEM criteria (that they began after at least two years of clinical work), the finale was capped by a huge celebration (Photos 1, 2). They’ll now continue to spend some time teaching at the program, but primarily directing EDs at regional hospitals.

Structured like most EDs south of the U.S. border, ambulatory patients that the triage physician and nurse deem non-critical are seen at one of the three large and always busy desk areas. There, physicians take a medical history, do a brief physical exam (mostly extremities in adults and more complete in children), and often take labs while placing an IV (Photo 3). Note that there are no computers/EMR. For more extensive physical exams, treatment or monitoring, patients move to a bed when one is available.

With pediatric EM being a large part of the practice, we routinely rehearse neonatal resuscitation and teach new physicians the techniques for pediatric procedures (Photos 4, 5). Pediatric sedation seems to be needed much more rarely in our ED, since children normally cooperate with minor procedures, such as starting IVs.

Interspersed with malaria, dengue, leptospirosis and cardiovascular illnesses were some especially interesting patients. (You never want to be an “interesting case” in an ED.) These included a man with necrotizing fasciitis after a relatively minor injury in the interior (jungle). It took him several days to make his way out to a medical facility, at which point he was in critical condition (Photo 6). Another was a boy who neglected a scalp abscess that developed into a brain abscess (Photos 7, 8, 9). Yes, we have two neurosurgeons, but these are difficult to treat.

At this point, a short vacation to Italy with my wife was in order. In keeping with the theme and aside from the awesome Roman ruins and magnificent gelato and breads, we visited Pompeii, the city buried when Mount Vesuvius erupted. We saw a cast of one unlucky slave who died when he was left behind to guard a house (Photo 10). We also were fortunate enough to get a private tour of the only Jewish catacomb (occasionally and by special arrangements) open to the public (Photos 11, 12). Our guide’s family had lived in Rome for more than 800 years! Unbelievably, after 2 millennia, some bones and original wall paintings remained.

I’ll now be home for a couple of months (whew!) but will return to Guyana again in February. That will be the next installment. Ciao! 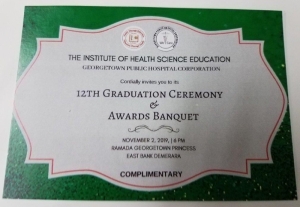 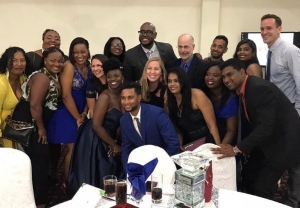 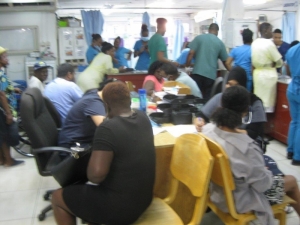 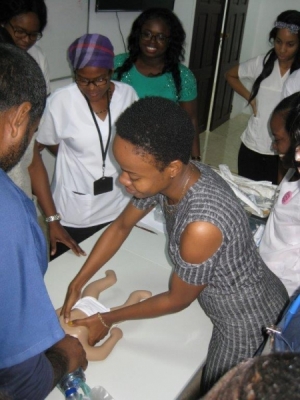 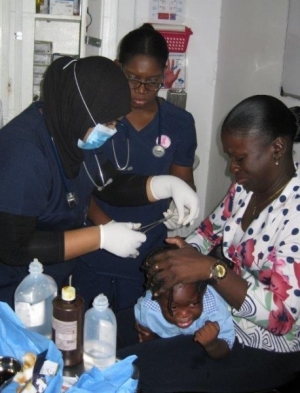 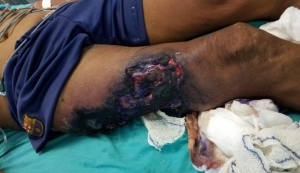 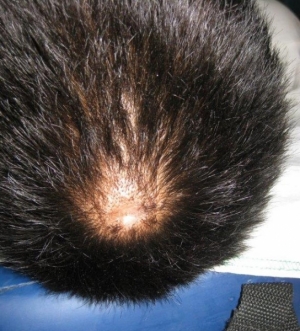 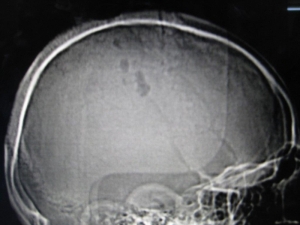 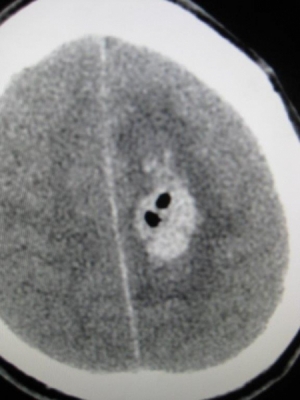 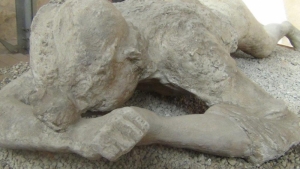 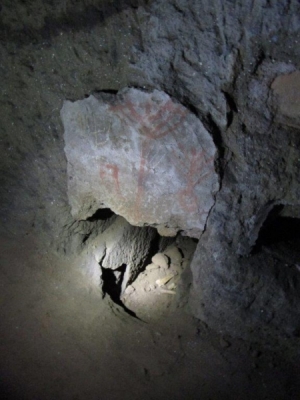 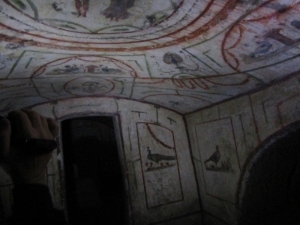