Where in the World is Ken?

Your peripatetic faculty member spent July teaching and working at the Emergency Medicine residency in Guyana in South America. 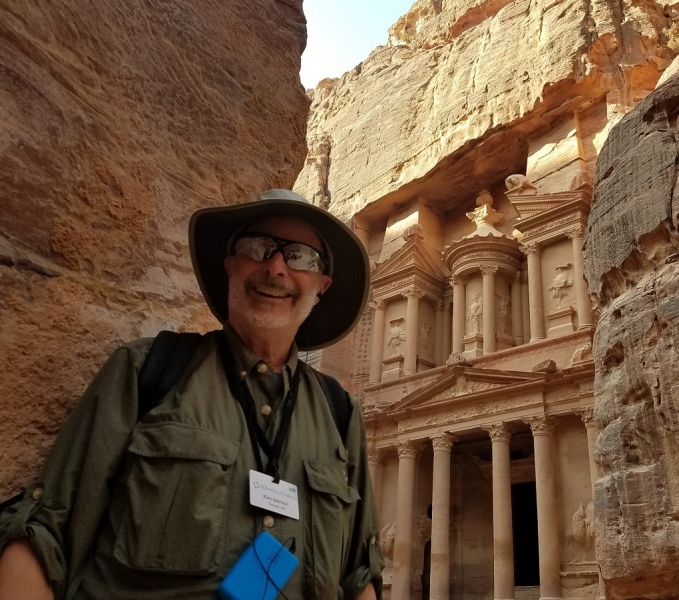 Your peripatetic faculty member spent July teaching and working at the Emergency Medicine residency in Guyana in South America. This program, which has been in operation for about seven years, follows RRC guidelines and educates Guyanese and other Caribbean physicians. As usual, we had many interesting cases, including a man with multiple icepick wounds to his anterior chest — one of which punctured the heart and caused a pericardial tamponade. One of our EM residents at the triage desk immediately recognized the problem and placed a catheter-drain using bedside ultrasound. The patient’s vital signs returned and the catheter was used as drainage for three days until he was discharged.

We also saw an infant with myiasis (fly larvae) of the scalp. Since the condition is potentially lethal in a child with an open fontanelle, he went to the OR for debridement. Finally, I thought that the residents and young attending physicians at home might find the photo of one of our residents writing a chart very interesting, since this has mostly disappeared from modern ED practice in the U.S.

Subsequently, I helped teach at a major Mexican EM conference in San Miguel de Allende in Guanajuato, Mexico. Run by the non-profit PACE-MD, I gave talks (in Spanish) on “Improvised Medicine” and E-FAST exams and ran some ultrasound workshops.

But all cannot be work. Since my wife, Mary Lou, usually cannot accompany me on my international trips, we decided to do a whirlwind visit to numerous awesome sites around the world. Over four weeks, we travelled about 35,000 miles and visited 10 countries — mostly between 30N and 30S latitude. Among the sites we visited were Machu Picchu, the mountaintop Incan city; Easter Island with its magical maoi stone heads; Angkor Wat and Angkor Tom, the ancient Cambodian temples; the Taj Mahal, the grandiloquent pink Moghul tomb; the Serengeti plain during the great migration; and the haunting Nabataean temples and tombs at Petra.

If anyone is interested in getting more information about any of these sites, feel free to contact me. Next international stop will be back in Guyana for most of December. I’ll let you know how that goes in the next installment.

Best wishes to all, 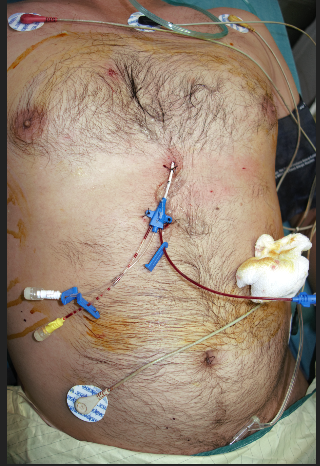 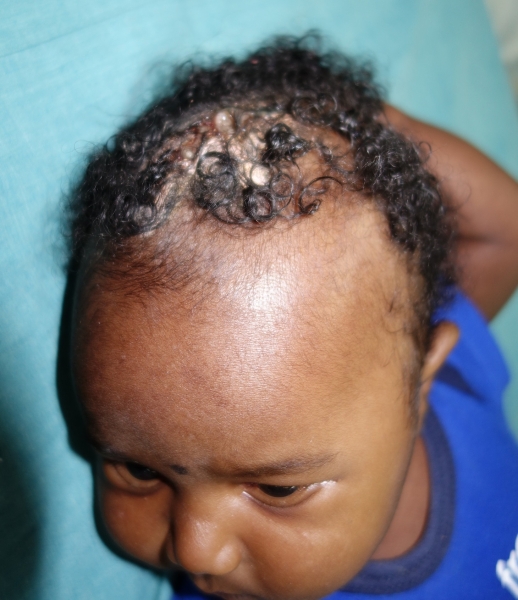 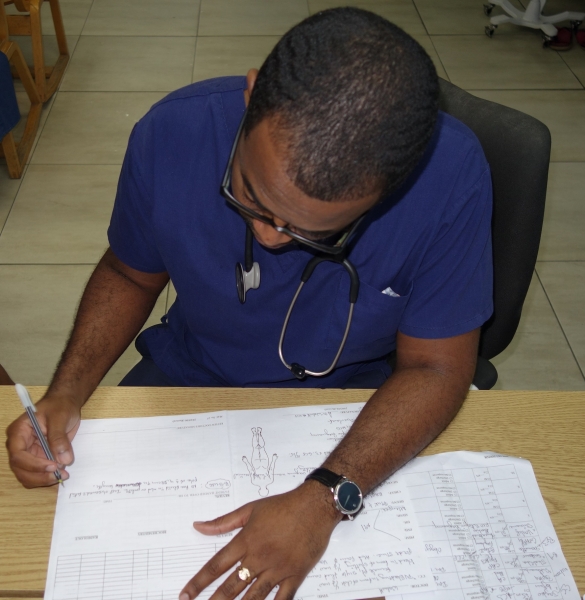 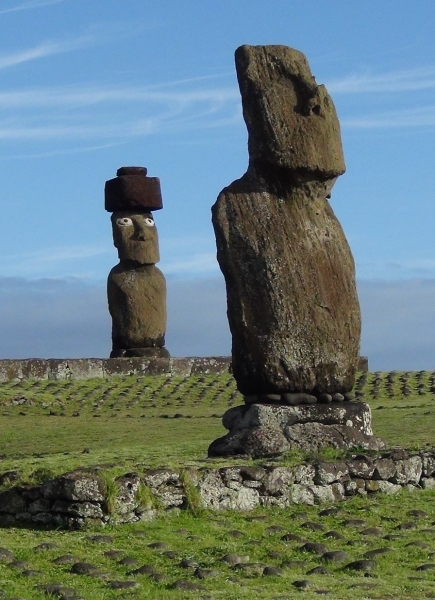 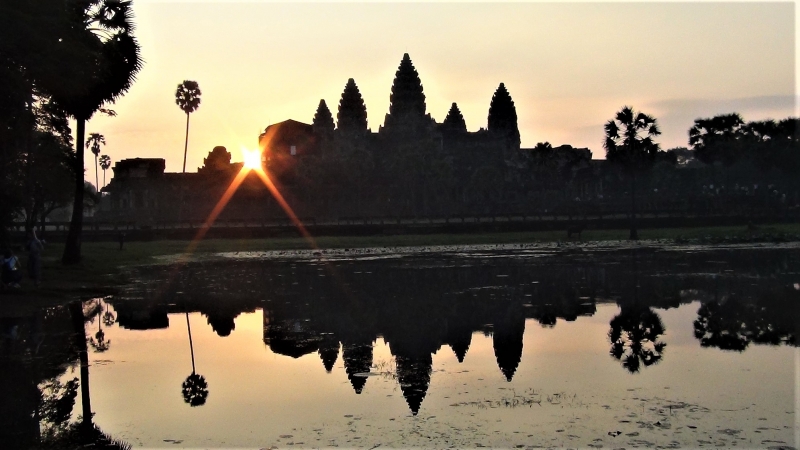 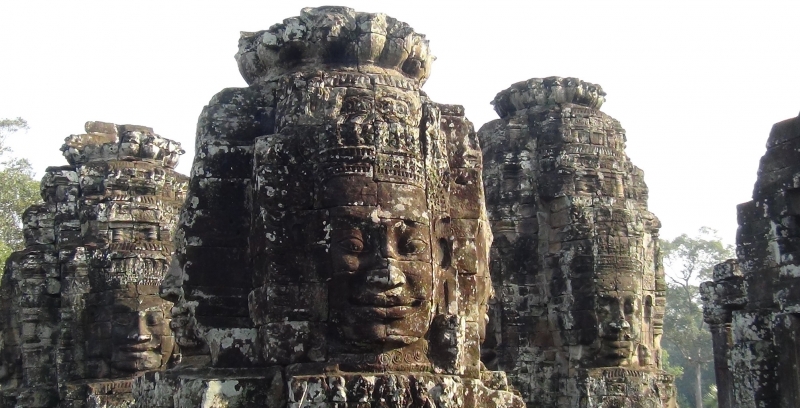 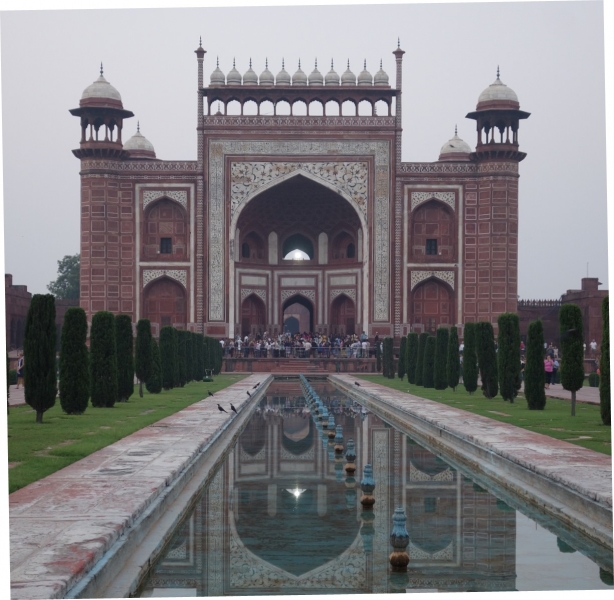 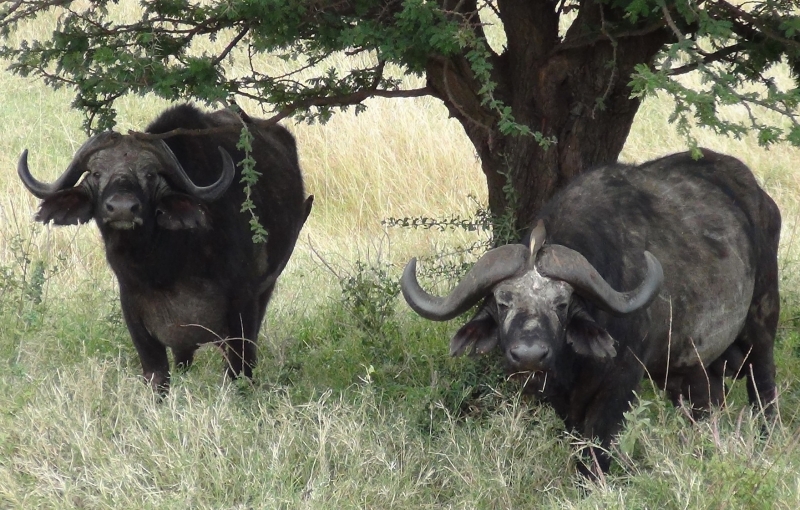